You may have tried to avoid a social networking platform, but the reality is that it has become an inevitable part of almost everything in a frantic world like that of today’s. When the idea of pursuing a job pops up into one’s mind, professional websites occupy the maximum space. As stated before, that a social media platform like Twitter is so widely grown and popular that it can surprisingly help you a lot to find yourself the right job. If you want to use Twitter for Job hunting, but oblivious to the ways of using it; worry not, we have come to the rescue. 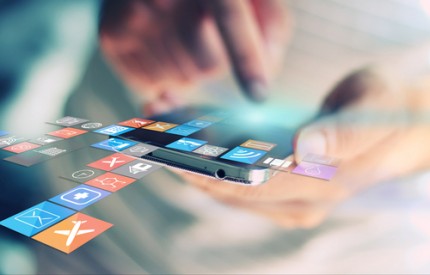 The first to-do needed to be checked while doing a Job Hunt on Twitter is to start following companies or people that might have any personal or professional link to your desired industry or the one that you already have some expertise in. The accounts that you are supposed to follow on Twitter in the first place shall be relevant to your degree, chosen line of profession or the sector of a certain industry that you selected. Following a Twitter account will enable you to observe the person or company silently and without much ado. Moreover, that is what forty out of each of the hundred twitters users do; they don’t post but only observe. Lastly, access to everything is bad, and it includes the task of observing too. 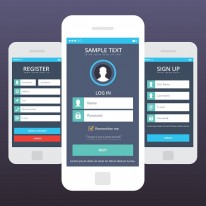 This part of the guide to finding a job on Twitter is pretty much automatic but has to be strictly professional. Automatic, majorly because once you join Twitter; you will be guided to do some things step by step to set up an account. This would include writing a bio as well as a picture that would appear as your display icon. The bio and the picture, both shall be professional. If you face any problems with coming up a catchy but professional bio, you can browse Twitter for some ideas that match your thoughts a little.

Building a profile is slightly tougher than creating one, but it is worth the benefit. Once you have observed what others are sharing or retweeting on Twitter, you can start posting as well. Any article, piece of writing, tweet that you update or share should be impressive, funny or definitely, attention grabbing for the targeted audience. This will ensure an online presence of you for different companies or employers’ profiles.

Get your tweets right with #hash tags

A hash tag is a phrase or a word written with a “#” in the beginning. On Twitter, adding “#” to any word or phrase, in the beginning, makes it clickable. Upon clicking the hash tag, other posts with the same hash tag appear in front of you and hence, make the research very relevant. You can find stuff useful for yourself by clicking on relevant hash tags, and if you use the hash tags correctly and smartly, your target audience will get a glance of your tweet because of the hash tag that they searched is the same as the one you used in your tweet or retweet.

Along with that comes “Favouriting”. On Twitter, any tweet or post can be saved by making it a favorite. All the posts or tweets that are “Favorites” by the user appear on the profile so he or she can get back to it later on. The people you have followed will also be able to check the list of links or tweets that you have “Favorites,” so you’ll have to be very conscious to keep your profile professional and relevant.

To be very precise and direct, your actual goal in this certain step is to get a large number of people retweeting or sharing your posts. This is only possible if your tweets are worth it and have the right hash tag to grab the attention of companies, pages or Twitter users that have a large following.

Doesn’t de track yourself by updating simply what is trending; it is supposed to be logical and reflect your professionalism and idea for the job. This is because the users that can help you with getting a job might not have the same interests or point of views as yourself hence, your tweets should be more often deprived of personal point of views and irrelevant substance.

There is a huge difference between Twitter and a solely professional platform like LinkedIn. Twitter is meant to tell the potential employers about you what your resume wouldn’t but there has to be an extremely delicate balance between being professional and being personal. You should totally prohibit yourself from putting up anything on Twitter that can have an inkling of religious or political controversy. After all, you don’t want to repel any recruiter that might have come across your profile and has contradiction over a small political issue. Right? 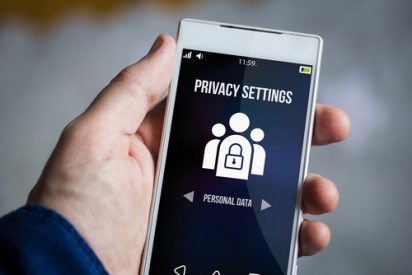 The privacy settings on Twitter are really good regardless of the fact that these settings just might be keeping any head-hunter to come across a detailed view of your Twitter profile. This is because users that you would keep unapproved from becoming your followers will be unable to see your tweets. On the other hand, your tweet will be invisible to the one who remains unapproved by you of becoming your twitter follower. The only benefit of this is that your tweets won’t go beyond your particular selected circle.

These were a comprehensive guide to setting up your Twitter profile and how to bring it into use to get yourself a job that you desire or the one that you have been seeking since long. Don’t forget to update your LinkedIn profile because it might not be expanding as virally as Twitter is, but it is still a great professional networking platform.